It appears the UK is once again on the up, as David Cameron flaunts the news that Britain’s employment rate has reached a joint highest level since 1971. The government has taken this as further evidence that the UK economy is not only still growing, it’s getting stronger too. It’s a sentiment that seems to be mirrored by the market; as the pound strengthens, wages are finally starting to outpace inflation and the standard of living in places outside of London has slowly begun to increase.

In a talk he gave while touring the Rolls Royce factory in Goodwood, Sussex (the site picked by RR to build a new luxury SUV), the Prime Minister stated, “I’m not saying we have solved all our 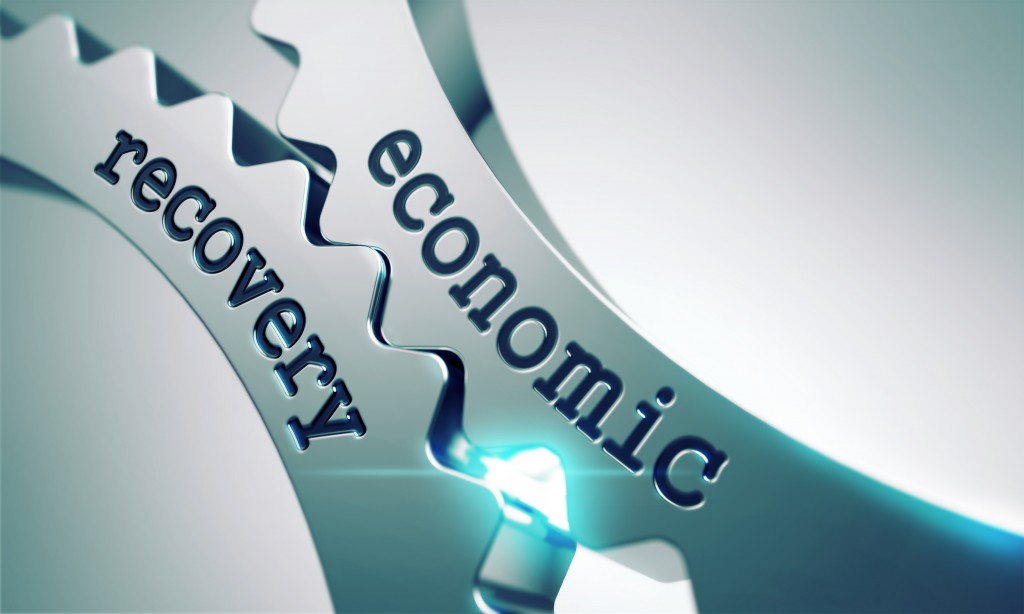 problems in the British economy in the last four and a half years, but we are on our way.” This seems to ignore the fact that the current government has only succeeded in creating an unsustainable amount of 0 hour contracts and, self-employed workers (with little to no formal training or experience in business management), while increasing our national debt.

Employment numbers grew by 103,000 in the last 4 months of 2014, as shown by the Office for National Statistics (ONS), which increases the national employment rate to 73.2%. The ONS has stated that the current levels have surpassed even the pre-2008 crisis peak of 73%, and that it’s only ever been matched once (in 2005) since records began more than 30 years ago.

The Prime Minister has stated he wishes to create “full employment” – which may explain the rather outlandish idea of forcing young people to work 30+ hours a week… for just £57.35. Perhaps it’s an attempt to boost hopes for the upcoming election, but it has lead to the rather popular slogan of “Tax cuts for our chums, welfare cuts for you”; and to put this in perspective, Labour has promised the same people wage-paying civil servant positions for the same work.

In some honestly good news, the ONS did point out the employment rate for women has also reached a record high of 68.5%, partly accounted for by the rise in the average state pension age “resulting in fewer women retiring between the ages of 60 and 65”. It’s obviously good news that unemployment by fell by 97,000 currently sitting at around 1.86 million – and additionally the ONS stated that the average wage not only increased, but did so at its fastest rate since mid-2013. ONS shows that the average wage (including bonuses) has increased around 2.1% on a near annual basis, while inflation is static at 0.5%, so this can be taken as a sign that the squeeze on the standard of living is easing for the time being.

However, the director of The Jobs Economist, John Philpott, has pointed out that without factoring in bonuses (in many cases uncapped), actual pay growth is still rather anaemic at 1.7%.

“Although the December bonus season pushed growth in total average weekly earnings above 2%, underlying pay pressure as measured by regular average weekly earnings fell slightly,” he stated. “This suggests that the jobs rich economic recovery is still failing to boost labour productivity, which does not bode well for long-term improvement in UK living standards, even if very low price inflation is at present helping to raise real incomes.”