The Competition and Markets Authority has issued a statement confirming that payday lenders will be forced to publish not only their rates, but also the total amount payable, on at least one City-watchdog-authorised price comparison website. After a gruelling 20-month long investigation into the murky depths of the payday lending market, the CMA has published the final report detailing measures aimed at increasing effective price competition between payday lenders. Hopefully these measures will help borrowers get a much better deal.

The CMA concluded that a lack of any real competition between lenders had created an environment of vastly over inflated prices, leading to near “’loan shark’ levels of repayments, yet the simple 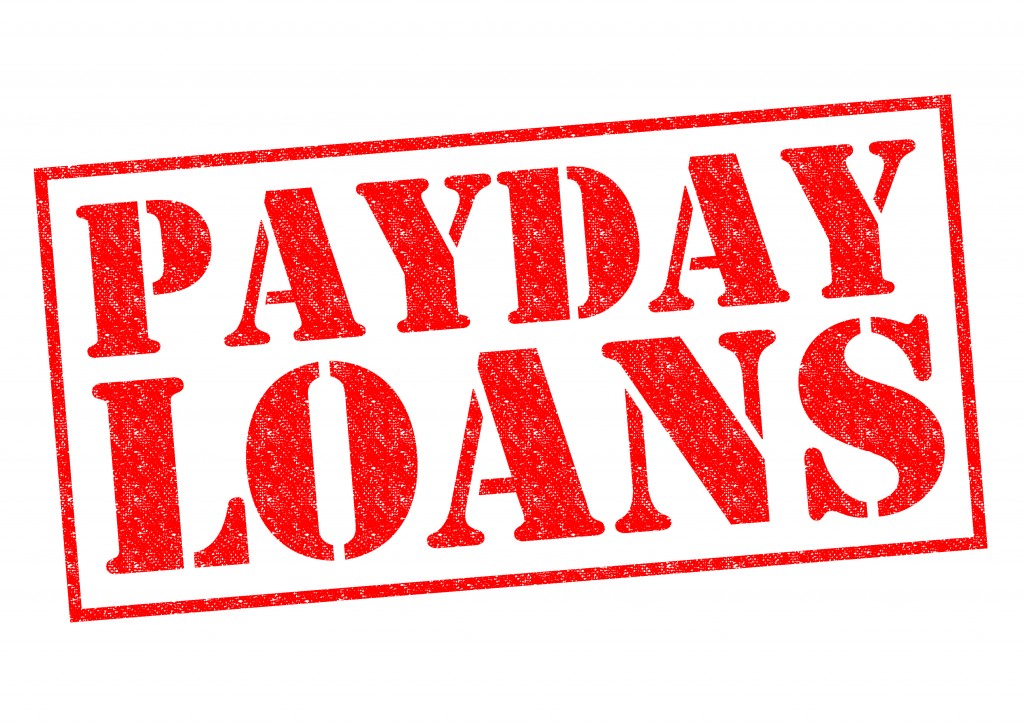 addition of a Financial Conduct Authority (FCA) authorised price comparison site would dramatically drive those costs down. Lenders will also be forced to set up an FCA authorised site, should a commercial or 3rd party one fail to emerge in the market.

These measures run alongside the total price cap enforced by the FCA since January. Once implemented, this package should increase competition within the market, Mr Polito claims:

“The FCA’s price cap will reduce the overall level of prices and the scale of the price differentials but we want to ensure more competition so that the cap does not simply become the benchmark price set by lenders for payday loans.”

The executive director of Which?, Richard Lloyd, had this to say on the matter:

“The payday lending market has been rife with poor practice but today’s proposals, alongside the Financial Conduct Authority’s price cap and tougher supervision, are a step in the right direction to make lenders start to compete on price and treat customers fairly. We now want to see the regulators turning their attention to unfair practices and excessive fees in the wider credit market, including unauthorised overdrafts.”

As a final measure, the FCA has published a paper detailing its plans for tightening up the rules regarding consumer credit, with the goal of giving consumers far greater protection in regards to guarantor loans. These changes will “address potential areas of harm to consumers that we have observed in the market,” said the FCA. As a final note, the FCA is also considering the possibility of new rules regarding the payment of credit brokers. The consumer credit industry has until the 6th of May to issue a response.