New research issued this week has consolidated the substantial impact pop-up shops are having on the UK economy and why the country’s business owners are favouring this modern method of trading. The pop-up scene has fast become a multi-billion pound market that is contributing considerably to the UK’s retail turnover and customers are too welcoming more flexible ways of shopping. However, there is still a way to go before we reach pop-up perfection but the current advantages are proving more than promising.

Before we go any further, let’s first outline exactly what this new-fangled concept known as ‘pop-up retail’ is. A pop-up shop is a form of trading whereby the brand operates on a short-term sales 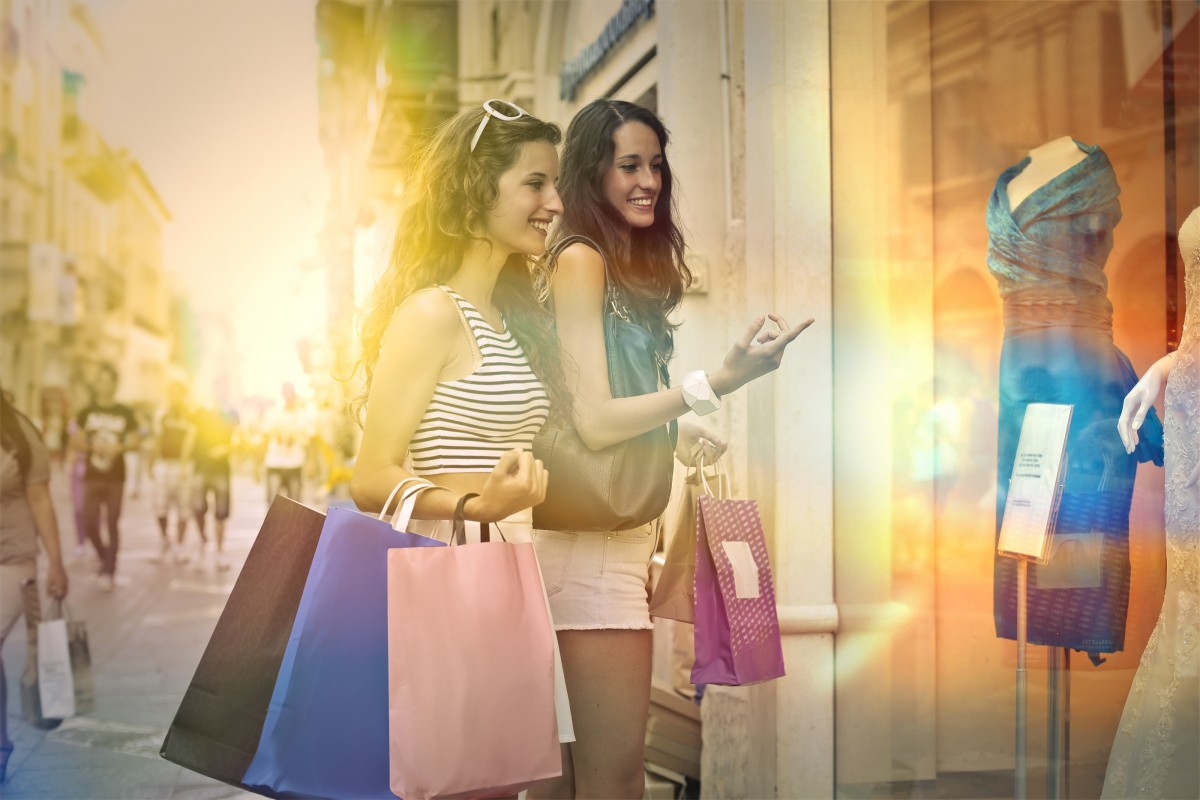 basis, usually from a temporary location. Pop-up retail was first launched in Los Angeles in 1997 and attracted leading retail giants like Levi-Strauss and Motorola, who wanted to use the short-term nature to benefit targeted marketing strategies. The concept has risen to popularity and is particularly prevalent amongst UK brands today.

According to a recent report carried out by the Centre for Economics and Business Research (Cebr), Britain now boasts around 10,000 of these pop-up shops, which employ an excess of 26,000 people. Last year pop-up trading accounted for 0.6% of the UK’s total retail turnover and this year the figure has risen to nearly 0.8%. Pop-up retail is now worth around £2.3bn in the UK economy and has shown a level of growth that has far exceeded expectations.

Cebr cites an increase in the number of customers and a hike in average spending as being the main reasons behind this rapid growth. According to its report, 44% of respondents said they had visited a pop-up shop in the past year and these modern shoppers are splashing out £8 more each month than they have been previously.

Ross Bailey, founder and CEO of London-based pop-up space Appear Here, said: “This report highlights how important the pop-up sector is becoming to the UK economy. With so many traditional retailers using pop-up shops and so many pop-up retailers moving onto long-term rents, we should no longer be looking to draw a line between traditional retail and pop-up retail – it is all just retail.”

The pros of pop-up trading

Pop-up shops are becoming particularly popular amongst ecommerce businesses who are using the trading format to test the waters with offline trading in various different locations. These opportunities for experimentation are great for obtaining invaluable insight for online businesses that are considering expending into bricks and mortar. Temporarily trading through a pop-up operation will provide the necessary indicators about the effectiveness of a variety of locations, the level of footfall in a particular destination and the demand for a product in a specific catchment area.

Rob Harbron, managing economist for Cebr, said: “Pop-up retail is continuing to become an increasingly viable platform for both people with new business ideas and for established businesses looking to engage with customers in new and innovative ways.”

As well as the advantageous experimental factor, pop-up trading also permits the flexibility attached to its low rents and short-term contracts. Due to their temporary nature, retailers will only be required to pay a small amount of rent for a short contract that can be terminated much more easily than a long-term lease. This way of doing business also means that vendors can pick and choose their trading times more specifically and potentially only operate when sales are typically high (Christmas, for example).

The (fixable) cons of pop-ups

Despite the many benefits of pop-up trading, of which we’ve outline just a few, there are few obstacles that continue to present themselves that need to be overcome before the UK’s retailers can truly develop the pop-up market. The most prominent of these is the inability to secure a reliable internet connection, which has a direct impact on point-of-sales systems, stock management tools and live social media interaction and promotion.

A quarter of the retailers surveyed by Cebr during the research process admitted that they had lost money at the hands of poor stock management, which could be better managed with a reliable internet connection. According to investigations, a vast 40% of small retailers, food vendors and accommodation suppliers are also currently unable to process card payments, which is a worrying statistic when card transactions are set to overtake cash payments over the next ten years.

Harbron added: “Successful retailers increasingly need to offer customers the ability to shop when and where they want. As such, the flexibility of pop-up stores makes the format increasingly attractive. However, without appropriate investment in technology, efficiently co-ordinating a range of platforms is becoming increasingly challenging for businesses.”