This week the Confederation of British Industry (CBI) and BDO International have issued a new report that urges the UK government to do more towards helping its medium-sized business market grow. The efforts are part of a wider plan to cultivate a British version of the German Mittelstand, which Prime Minister David Cameron initiated earlier this year.

Earlier this year, the prime minster David Cameron pledged that the Conservatives would be pumping £1billion into growing a UK mid-market business sector, inspired by German Mittelstand 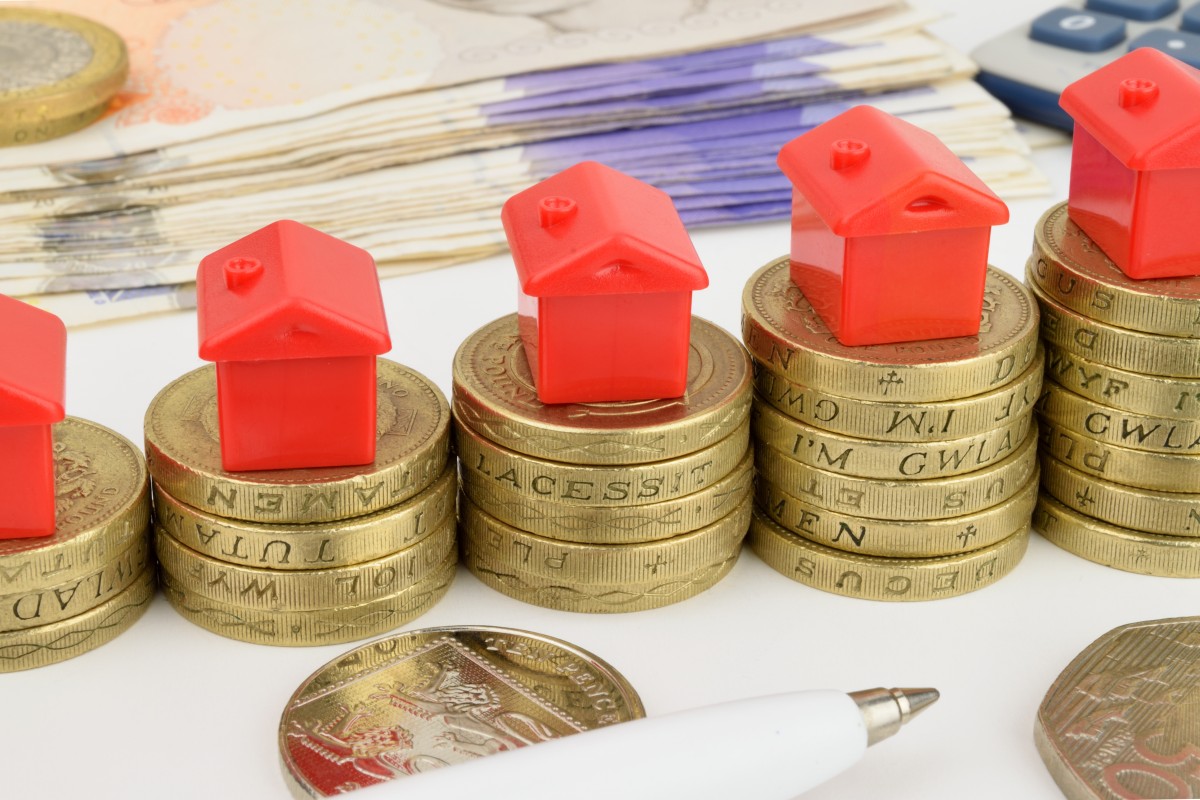 businesses. Mittelstand refers to the community of medium-sized companies that are present in the country, which are viewed as one unified economic unit.

During the first quarter of 2015, British mid-sized companies started generating more sales than their German counterparts and Cameron himself recognised that “in the UK, 45% of the job growth has come from our fastest growing medium-sized businesses”. A British version of the Mittelstand (‘Brittelstand’) would “export, innovate, generate new jobs” and help more small businesses grow to mid-size status and more medium-sized enterprises go on to be large companies.

A report urges the government to do more to support investors

The CBI and BDO collaborated to produce a report that is urging the UK government to offer tax breaks to investors who financially support medium-sized businesses (MSBs) in order to create this ‘Brittelstand’. The Stepping Up: fixing the funding ladder for MSBs document suggests that this would be a good way to encourage efforts towards long-term debt and equity investment in what it describes as a “forgotten army” of British businesses.

Backing up Cameron’s previous acknowledgement of the part MSBs play in UK economy and employment, the report reveals that mid-sized companies are currently generating nearly 25% of private sector revenue and 16% of total employment. But despite their substantial contribution, more than 50% of MSBs are struggling to secure loans for longer than five years.

Both the CBI and BDO believe that the implementation of Long Term Lending Trusts (LTLT) would help tackle the issues MSBs are currently facing. The trusts would be a funding vehicle, which could provide income tax relief for savers investing in long-term mid-sized debt funding.

The move would increase tax incentives for those who chose to provide long-term debt investment, for a minimum of five years. It would focus on individual savers in offering a yield-based return with a deduction from income tax in the year of investment. The report estimates that the scheme would cost the government £310million per year, which is a small price to pay for the economic rewards it could potentially reap.

CBI director-general, John Cridland, said: “Building up a British Mittelstand of successful medium-sized businesses is mission critical to our economic future. With little recognition, these firms quietly toil away, creating jobs in communities and boosting growth in every corner of the nation.

“A key part of unlocking their enormous potential is for the government to fix the funding ladder, filling in the gaps in supply of long-term finance that the UK’s brightest growing firms need to succeed.”

He added: “Incentivising savers to invest in our businesses for the long-run is a win-win. It offers them attractive, alternative investment packages, while helping propel medium-sized businesses along their growth path, boosting the economy as a whole, and enhancing productivity.”

BDO UK partner, John Gilligan also commented: “Making the most of the UK mid-market is fundamental to creating a balanced and sustainable UK economy. But the UK lacks diversity in long-term funding sources – particularly for mid-sized companies.

“We’re not trying to reinvent the wheel. Instead we’re suggesting an innovative adaptation of existing distribution channels. This is designed to allow new entrants to start up and flourish alongside current funding sources. The proposal also gives the people of Britain the opportunity to directly invest in long-term loan portfolios to the middle market in a regulated environment.”

Some companies should have more freedom in raising capital

In the report, the groups also recommended that the government should be allowing companies that are already listed on the London Stock Exchange’s AIM to raise additional capital from existing investors without having to show a prospectus. They suggest that this would help towards making the UK the best place to list on a growth equity market. It also urges the government to carry on “actively [promoting] the benefits that private placements have for British Companies.

Sean Taylor, co-founder and managing director at Redwood Technologies is amongst those backing the new measures. He said: “Long-term finance is critical to the future of any growing firm, but the lack of it can make climbing up the growth ladder a tough task for many mid-sized businesses.

“These proposals are aimed at giving companies like ours a much needed leg up in reaching our full potential, at the same time as helping savers”, he added. Do you agree with Sean Taylor? Are you the owner of a medium-sized business that would benefit from this type of governmental support? Let us know in the comments below or tweet us @becomeacompany