The stables of US industry that are General Electric and Ford seem almost ancient when compared to the young techno-hipster firms of Google and Facebook. However, in the land of the rising sun you’ll find firms that literally stride ages – existing on an entirely different time scale.

Standing the Test of Time

Japan’s heartland is home to some of the oldest continuously operating businesses in the world, such as Nisiyama Onsen Keiunkan, the 1,300 year old Hot Spring Inn or onsen, and 900 year old 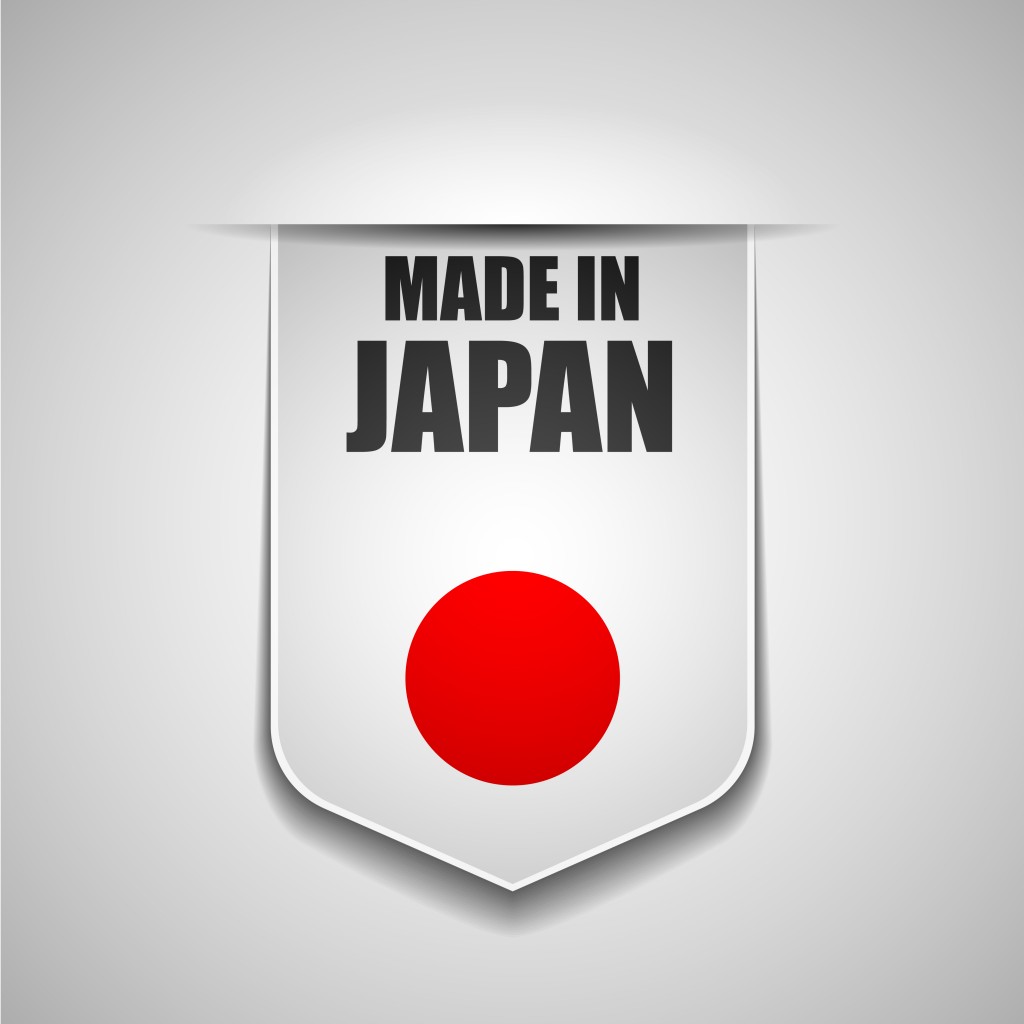 But this seemingly endless longevity isn’t confined to Japan – Beretta, the world famous Italian gun manufacturer, has been in operation since around 1526, with cymbal manufacturer Zildjian helping to create “music” since 1623 in Turkey – however these ageless business ventures are fairly common to their heartlands. According to The Journal of Japanese Business and Company History (Shashi), Japan is currently home to over 50,000 businesses that have been in continuous operation for more than 100 years. 3,886 of those businesses have been in service for over 200 years. Just as a point of comparison, of all the companies founded in the US in 1994, only one out of every four where still in operation by 2004 according to the Bureau of Labor Statistics.

Despite this impressive heritage, some of Japan’s oldest businesses have finally shut their venerable doors over the last decade. Just last month Minoya Kichibe, a seafood seller around 465 years old, filed for bankruptcy and last year 533 year old confectioner Surugaya met an all to similar fate. During 2007 Kongō Gumi (with 1,429 straight years in the Temple construction business) ran out of funds and was ultimately absorbed by a larger company. Now whilethree companies bowing out doesn’t exactly ring alarm bells (I direct you once again to those Bureau of Labor Statistics), it does seem significant when a company that’s not only been active for over a millennium, but also survived through WW2, suddenly shuts up shop.

In my mind, the first question to ask when it comes to an old guard company like Kongō Gumi, is how did they manage to stick around for so long in the first place -having outlived many of the very Temples and Shrines they built? These culturally focused companies are often clustered in industries paramount to the host nation’s identity, and as such never truly go ‘out of style’. Kongō Gumi (Kongō being Japanese for ‘indestructible’) specialized in the construction of Buddhist Temples and Shrines, arguably a fairly safe bet in a nation whose history and cultural identity is almost entirely Buddhist. The company’s first temple was constructed near Osaka around 593 and was rebuilt (by Kongō Gumi no less) roughly six times through the Asuka, Nara, Heian, Kamakura and Muromachi ages, ultimately surviving even the Sengoku (Sengoku Jidai or ‘warring states’) period. You could argue that the history of Kongō Gumi is the history of Nippon-koku (the state of Japan).

So having surviving for nearly 1,500 years, why would any of these ancient companies simply collapse now? Modern Japan is still a deeply spiritual place, and the folding of a company whose sole purpose was the construction of places for worship and spiritual peace across the land was seen by many as a very bad omen for Japan’s future. The common people, traditionalist and millennial alike, began to question if Japan was being punished for its rampant adoption of western ideals. Was the Nation being punished by its Land Gods? The most likely explanation is ironically not far off. The most probable cause, according to Ulrike Schaede, a professor of Japanese business at U.C. San Diego, is how the Japanese government has begun treating struggling companies.

“Between 1955 and 1990, only something like 72 Japanese companies went bankrupt. The reason was that the banks were supposed to bail them out. Non-performing companies no longer receive help from lenders unless they have a solid plan for change” – Ulrike Schaede, professor of Japanese business at U.C. San Diego

Simply put, these older culturally-ingrained companies used to benefit greatly from the dependability of the banks, even if their products had long since stopped being relevant to the modern market. As Schaede states, “If capitalism is about free entry and free exit, Japan now has free exit.” As such, the spectre of some foreign evil does indeed appear to have infected the land: the spectre of western capitalism. Time, it seems, has finally caught up with some of Japan’s oldest businesses, and while some may blame the invasion of foreign ideals, others may see it as merely Darwinism in action.